the correct answer is a) they believe they have a "just cause."

islamic terrorists justify their violent actions because they believe they have a "just cause."

every act of terrorism of islamic sects is done “in the name of allah”. that justifies their actions. islam people who commit those terrorist attacks are not afraid to die. that is why the attacks have horrible consequences. they know they are going to die and they are proud to do it because it is in the name of allah, so it is justified and is for a “good cause.”

since the very beginning of the conflict with israel, islam is fighting a “sacred war”, respecting the words stated in the qur’an. they fight against the domination of the western countries and to defend their occupied territories.

add an image, and i will answer 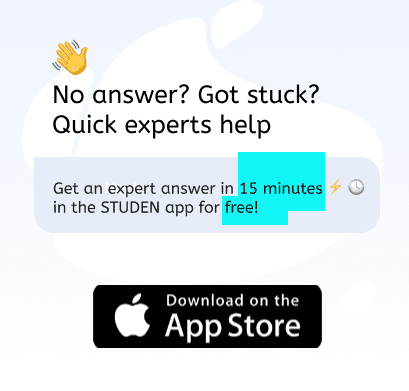 Other questions on the subject: Mathematics